Differentiation is Key in the Freshwater Category

When customers walk into B&B Pet Stop in Mobile, Alabama, they’re immediately mesmerized by the wall of fish tanks full of moving color. The store boasts 17 different 240-gallon systems and three 135-gallon display tanks that are teeming with neons, sword tails, rasboras, African cichlids and countless other fish. Owner Bill Trufant has made his store a destination point.

“We have people who are here on vacation come into the store just flabbergasted with the number of different fish on display,” Trufant said. “That’s the key. What really gets people talking and brings them into your store is making it it an experience when they come in.”

Stocking the shelves with food, gravel, filters and aquariums is important, of course, but it’s the livestock that are really the star of the show. And in this day and age of online competition, livestock is what will bring people into the store.

“Most people still aren’t comfortable with livestock being shipped to them at their house, which is an advantage brick and mortar stores have over online establishments,” said Joe Hiduke, sales manager for Nautilus Marine.

According to the 2016 American Pet Products Association National Pet Owners Survey, more than 80 percent of freshwater fish purchases were made at brick and mortar stores, rather than online or through mail order.

One of the best ways for retailers to differentiate their store is to stay on top of the trends, and a current trend in freshwater is color.

“Across the board we’re seeing a demand for color, whether it’s GloFish, neon or just bright colors,” said Laura “Peach” Reid, president and CEO of Fish Mart. “Neon tetras remain far and away the most consistent top-selling fish year after year thanks in part to their hardiness and color, and we’re also seeing great quality of color in other fish as well.”

Support for the color trend is coming from other areas as well. Aqueon recently introduced new NeoGlow LED kits, a 5-gallon aquarium with silicone that fluoresces in the blue LED light included. The kit also contains multi-colored gravel and colorful decor. The new ColorFusion line from Tetra includes a Bubbling LED 10-gallon kit with an LED light that cycles through red, blue and green and all the colors in between, as well as a variety of decor. Foods such as Tetra Color and Omega One Super Color Flakes with color enhancing beta carotenes help bring out the natural colors of the fish.

Set up for Shrimp

Color isn’t just for fish these days. Another big trend in freshwater is the booming category of shrimp, thanks in part to the new color varieties available in these little bottom dwellers.

“It’s been a perfect storm of prices dropping as quality has gone up,” Hiduke said. “We’re getting much better quality of shrimp in bright reds, solid blues, lemon yellow or red banded, mostly out of Indonesia and Taiwan.”

In addition to the bright colors, shrimp are making leaps and bounds in popularity because they are also active creatures and work well in small tanks with other small fish or even plants. It’s a good addition to the aquarium industry that has seen a growing increase in nano tanks and planted tanks in the past few years.

“In my opinion, the U.S. market was ripe for something new,” said Chris Lukhaup, creative director for Dennerle, but better known as the Shrimp King. “Shrimp had been very popularbin Europe and Asia since the 2000s, but when I came to promote them three years ago in Las Vegas and Orlando, about 95 percent of the people I talked to had never heard about ornamental shrimps in the hobby.”

That’s changed. Shrimp are now found at pet stores across the country, and there were over 100 entries in the Second International Shrimp Contest held last October at Aquatic Experience.

In addition to the shrimp themselves, new products designed specifically for shrimp have helped boost the category, making it easier and more convenient for new shrimp owners to care for the creatures. Lukhaup’s Shrimp King brand provides a complete aquarium kit designed specifically for shrimp, with a rimless, low-profile glass for better
panoramic views. He also created the Shrimp King diet based on the species-specific feeding habits of shrimp.

“Fish foods usually don’t serve the needs of shrimp, so I saw a need in the market for a food designed specifically for shrimp to help keep them healthy,” Lukhaup said.

Omega Sea also has a Shrimp and Lobster Formula made with fresh marine proteins such as wild salmon and halibut.

“We use whole, fresh ingredients because we feel shrimp food should be based on the dietary habits of shrimp in the wild,” said Kelly Randall, marketing director at Omega Sea.

The interesting thing about shrimp is that they seem to draw a new demographic into the aquarium category.

“From what I’ve seen, up to 50 percent of shrimp keepers are women, bringing new customers into a hobby that has been dominated by men for a long time,” said Lukhaup, adding that he’s noticed shrimp enthusiasts to be on the younger side, ranging in age from 8 to 40.

Nice displays help draw these new customers into the store.

“We’ve experienced enough growth in the category that we’ve set up eight little aquariums dedicated to shrimp in a special section of the store,” Trufant said.

No matter the species of aquatic livestock, the best way to stay on top of the trends is through constant communication with your sales reps.

“Stores that find the most success in sales are the ones that do the best job communicating with their wholesalers,” Hiduke said. “Make it part of your routine to speak with your rep weekly, rather than just filling out an order form. Through those conversations you’ll learn what’s new and exciting, sometimes before it even makes it to the order list.”

It’s also important to communicate with your customers. Set up a Facebook page where you can announce new fish, shrimp or other livestock as soon as they come to the store. Create an email list to send out e-newsletters and email blasts to promote your events and new products. Many fish owners are looking for something new, and having that unique cichlid or shrimp that are too small to display at a big box store is what can really set your store apart. Just remember, your customers won’t know what’s at your store unless you tell them. 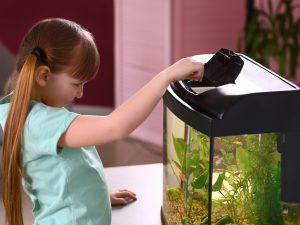 Reeling Them In Pet Age Staff 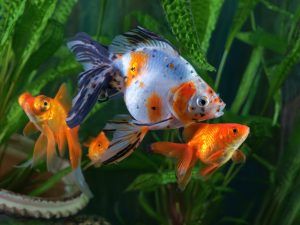 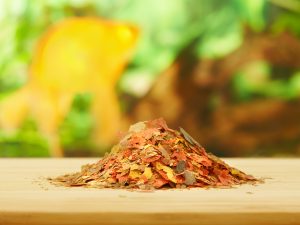 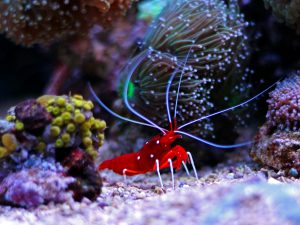 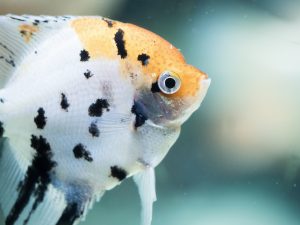 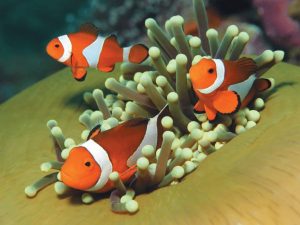 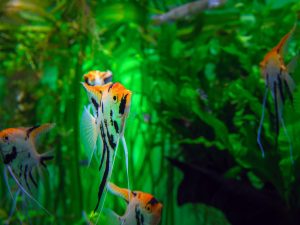 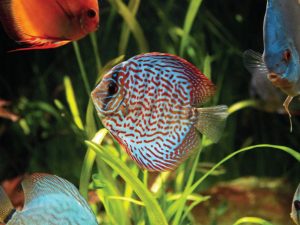 From ‘A’ to Sea Pet Age Staff 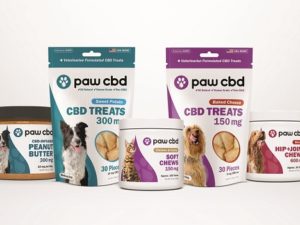 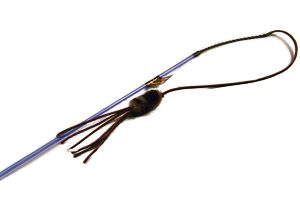 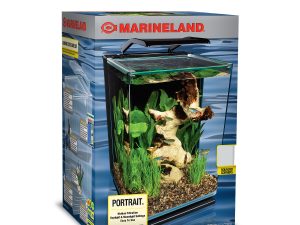 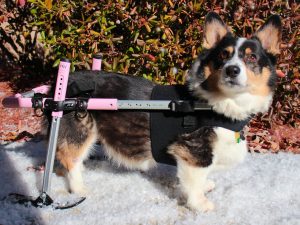 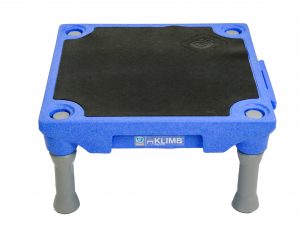 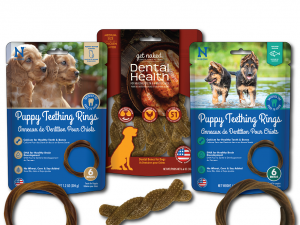 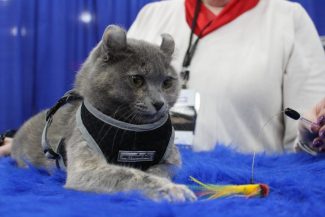 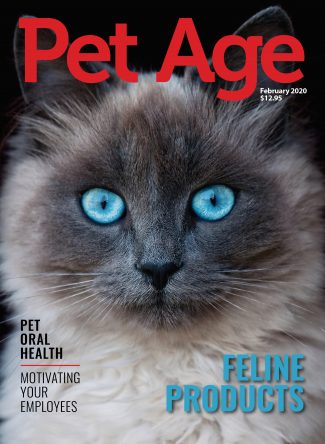 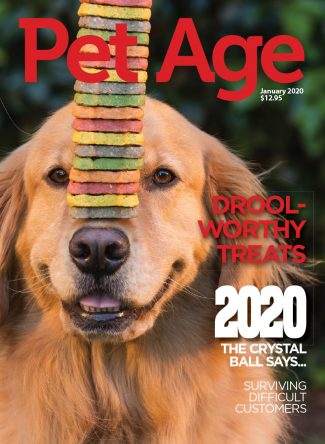